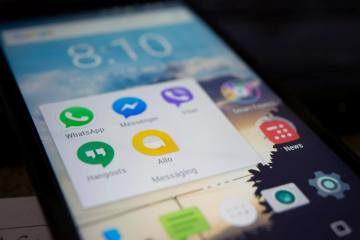 Google has announced it will only permit Android apps with 64-bit support in the Play Store effective as of August 2019, and the news spread like hay fire. However, a closer look shows us that the decision is not so dramatic after all.

On the official Android Developers Blog there was an update to the initial article to clarify that apps with a 32-bit support will not be erased, it’s just that they need to have a 64-bit version too.

The decision has been initiated to offer higher security and performance among Android apps.

In the second half of 2018, Play will require that new apps and app updates target a recent Android API level. This will be required for new apps in August 2018, and for updates to existing apps in November 2018.

In August 2019, Play will require that new apps and app updates with native libraries provide 64-bit versions in addition to their 32-bit versions.

Additionally, in early 2018, Play will start adding a small amount of security metadata on top of each APK to further verify app authenticity.

None of these news should worry you. Always up to date with the changes of the tech industry, NXTHUB develops apps which comply to the market’s requirements.